I'm a former active liveNirvana forum member and am also a taper. I got a decent enough recording of the Foo Fighters show here in Ottawa last week and would like to share it with the community.

I come from a world where mp3s were taboo, everything had to be WAV/FLAC. Over the past decade I've spent less time on forms, and more time just recording shows for my own pleasure / friends.

Anyway, I think many folks here would enjoy listening to my recording. Not A+ stuff but super listenable. Just wondering what the best method to distribute would be? I have it in both mp3 and wav at the moment.

Here's the only photo I took during the show, to give context around where I recorded from. Didn't help that it was quite windy for the first half of the show, so the stacks were moving quite a bit. 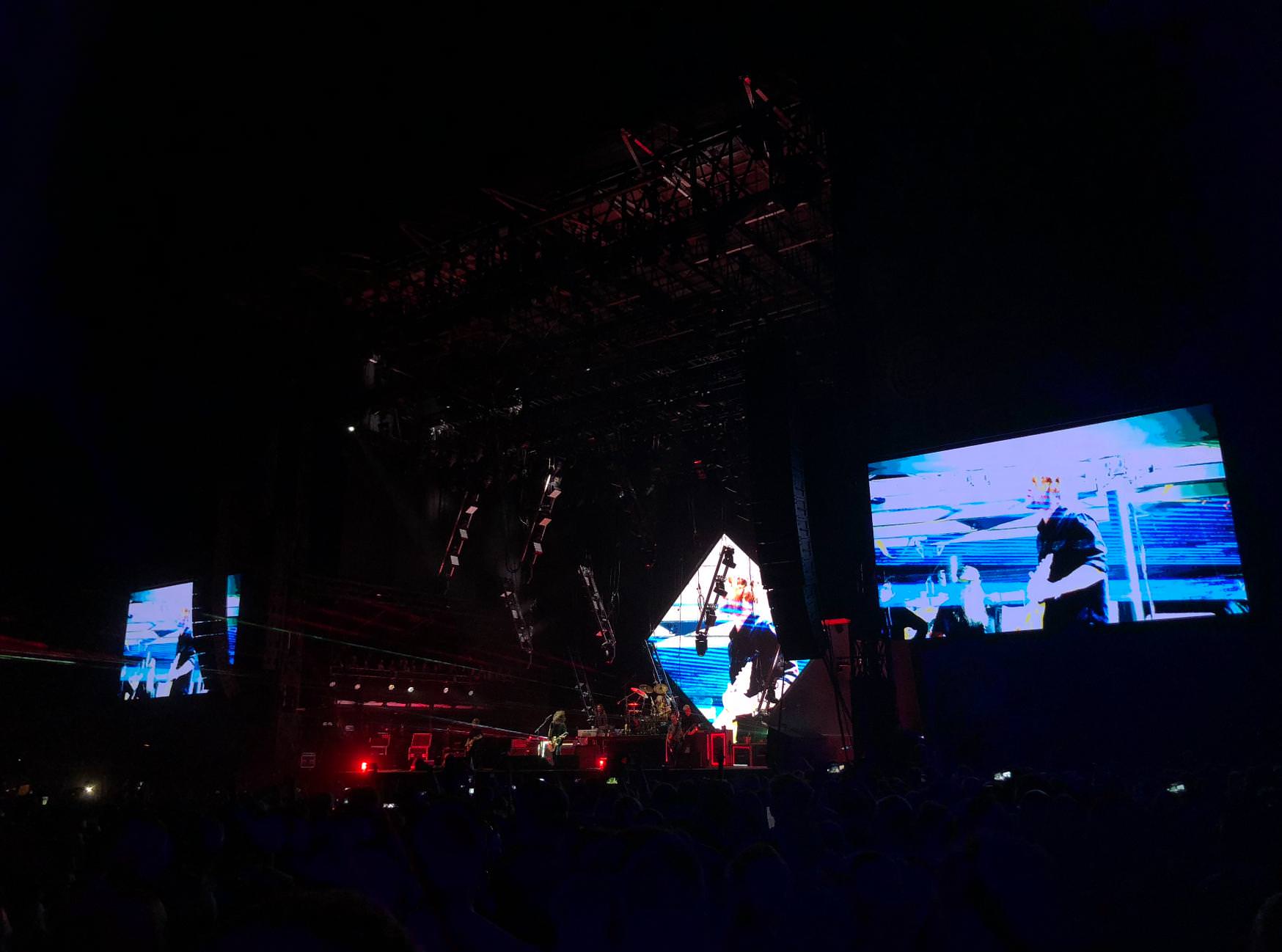